THE ZEPPOLE
During the Middle Ages, there was drought and famine in Sicily. Praying to their Patron Saint Joseph, Sicilians begged for rain and promised a bountiful feast if END_OF_DOCUMENT_TOKEN_TO_BE_REPLACED 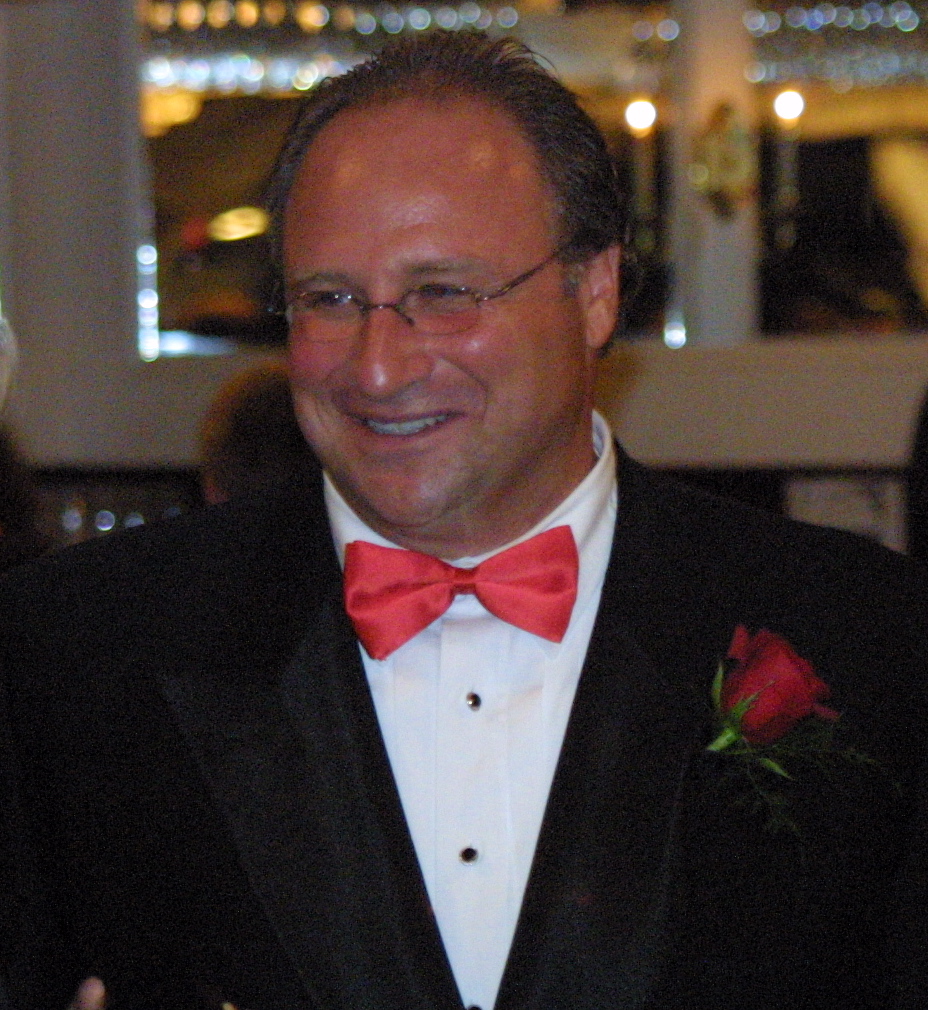 Social Media is weird. You can get to know someone without ever meeting that person face to face. And you end up “meeting” them online but sometimes will end up forgetting how you guys met and through which mutual friend. But when that person is Mike Colicchio, who cares how you met? The daily posts of his END_OF_DOCUMENT_TOKEN_TO_BE_REPLACED

I get a message CC’d to me by Mike Colicchio about organizing a bunch of fellow troublemakers to honor Nick Stellino with a dinner. It was Mike’s great idea and the the job of making it happen was given to the Men Who Dine, Alan Watts and Gennaro Pecchia. The plan was to go all out. Get dressed to impress and meet on END_OF_DOCUMENT_TOKEN_TO_BE_REPLACED